Cadet Sergeant Katherine Hill, aged 16 from Stapleford, achieved her first solo flight in a Vigilant glider with 616 Volunteer Gliding Squadron based at RAF Henlow in Bedfordshire whilst on a gliding scholarship. 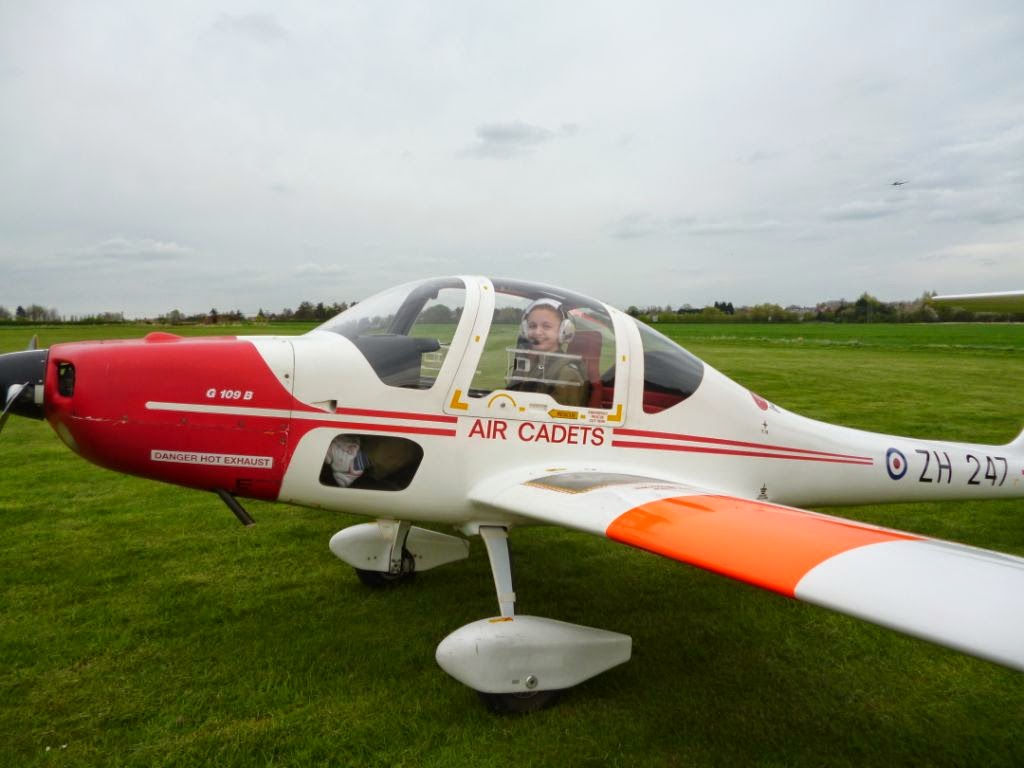 The Gliding Scholarship Course is a highly demanding and exceptionally rewarding course that consists of approximately eight hours flying.  At the end of the course trainees will have learnt how to; taxi the aircraft, take off, fly a circuit around the airfield and land.  If medically fit cadets can then embark on their solo flight and gain their wings.

Cadet Sergeant Katherine Hill said “Completing my gliding scholarship and flying solo was the highlight of my cadet career so far, it was really exhilarating. I hope I have inspired my fellow cadets to apply for the scholarship and maybe go solo themselves.”

Civilian Instructor Chris Jestice, a qualified helicopter pilot and instructor at 2461 (Sawston) Squadron added “Katherine has worked hard to complete her scholarship that was interrupted by the wet weather at the beginning of the year.  My gliding scholarship inspired me to pursue a career in aviation.” 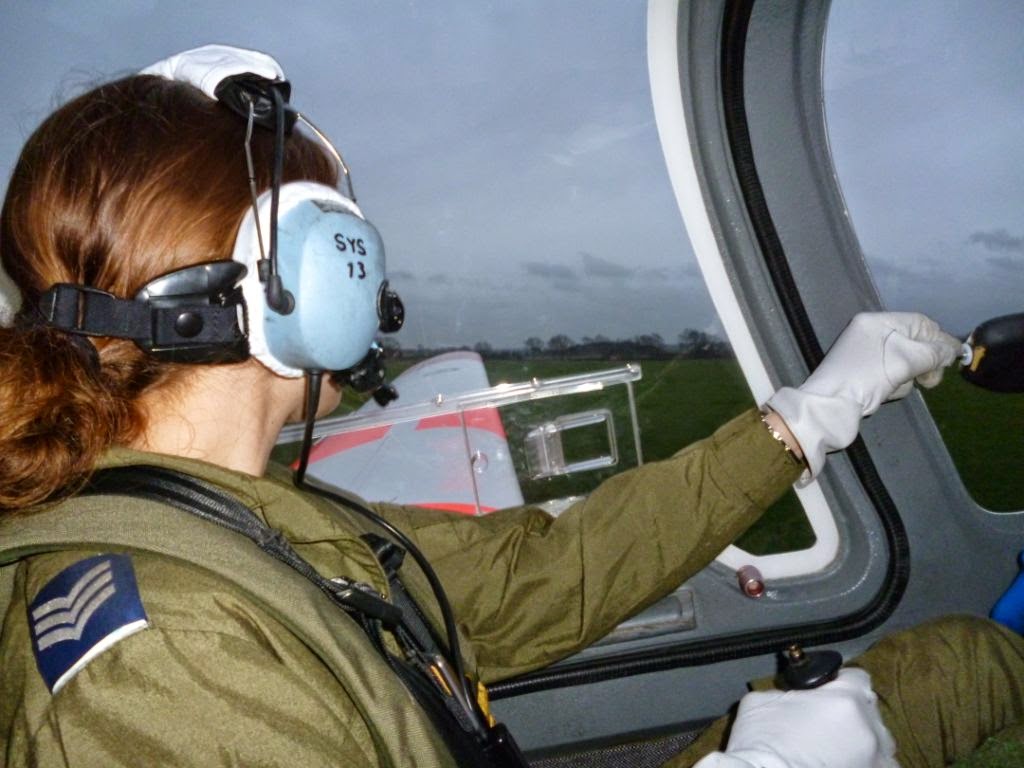 Cadet Sergeant Hill has completed her Bronze Duke of Edinburgh Award and this year will complete her Silver with an expedition by kayak led by volunteer instructors from Bedfordshire and Cambridgeshire Wing.  In addition to achieving first aid qualifications, a Corps marksman and her Master Air Cadet qualification Katherine has also been selected to attend the prestigious Air Cadet Leadership Course held annually at RAF College Cranwell.
Posted by 2461AirCadets at 07:40