OUTWARD bound Air Cadets from across Bedfordshire and Cambridgeshire have completed their Silver Duke of Edinburgh Award by canoe. 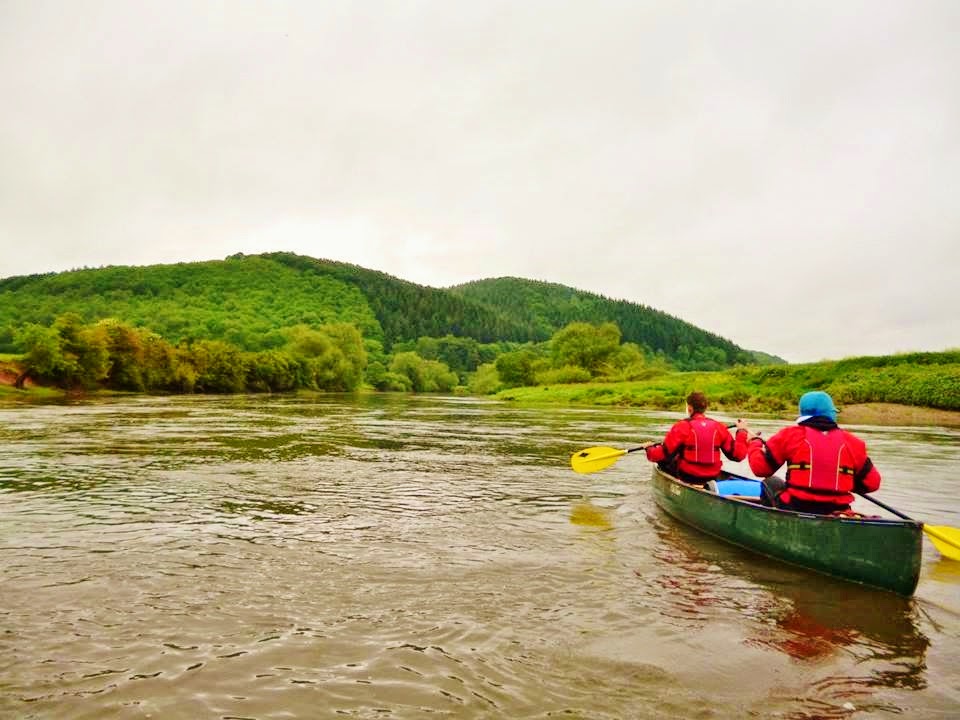 Cadets canoe down the River Wye during their Silver Duke of Edinburgh Award expedition.

The eight cadets from 10F (Luton Airport) Squadron, 73 (Huntingdon) Squadron, 2461 (Sawston) Squadron and 2484 (Bassingbourn) Squadron completed their expedition with a three day expedition on the River Wye covering over 80 kilometers between Hay-on-Wye and Ross-on-Wye.

The expedition was the culmination of a great deal of preparation with training covering basic paddling, rescue skills, longer journeying, first aid and camp-craft and working on moving water.  Their practice expedition was on the River Ouse between Brampton and Needingworth, with the highlight of the trip being a friendly seal that constantly came within a metre of the boat.

During the final the cadets demonstrated excellent teamwork skills as they overcome various challenges in very wet weather.  Throughout the trip cadets were studying to complete various projects such as; wildlife, human impact on the river, the River Wye – how it flows, obstacles and bridges.

Cadet Sergeant Katherine Hill from 2461 (Sawston) Squadron said “It rained quite a bit and at one point the area around our tent became a swamp. In spite of this, it was a brilliant expedition and I am really glad that I chose paddling for my Silver expedition. I loved every minute despite the weather and I think that says it all.”

This is the second year that the Wing has run the expedition and it is now embedded into the annual program of adventure training activities. The Wing has been fortunate enough to be able to call upon the technical expertise of David Savage (British Canoe Union Level 5 Coach and the County Coaching Officer) for support in the delivery of what is a very comprehensive and ambitious training and expedition program. 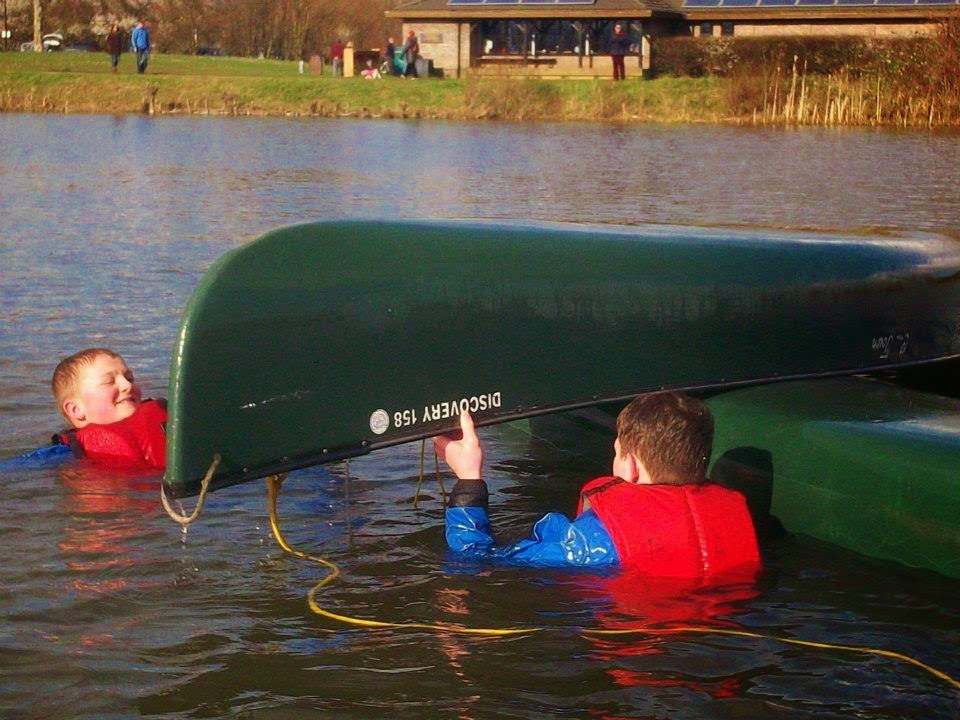 Cadets undertake rescue training in preparation for their expedition.

David added “Canoe England are very anxious to increase participation in the sport and it is has been a pleasure to support the Air Cadets in extending the opportunities that are available to their young people.”

Also supporting the expedition as staff was Cadet Flight Sergeant Luke Webb who gained his Level 1 British Canoe Union coaching award last. He plans to stay within the Air Cadets as a Civilian Instructor when his cadet service comes to an end later this year.


The next water based events that cadets in the Wing can look forward to include a white-water kayaking taster day at the purpose-built slalom course at Cardington and a summer paddle-camp touring the Norfolk Broads.
Posted by 2461AirCadets at 02:01